No items found.
Go To Packages
Product is not available in this quantity.

General Inquiries
  Back 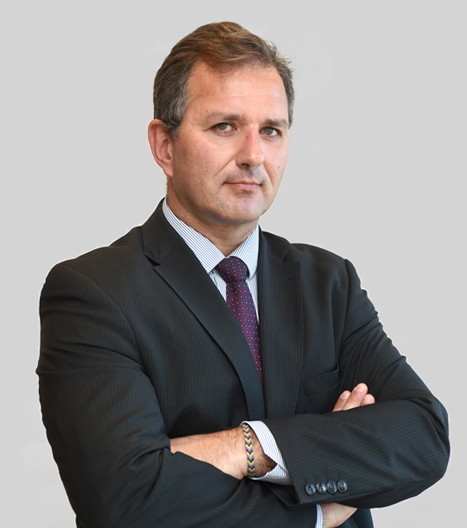 Charles is a shareholder and executive director of Deminor. He is the acting Chief Investment Officer of Deminor.

Founded in 1990, Deminor is a leading privately-owned and international litigation funder with offices in Brussels, London, Hamburg, New York, Hong Kong, Milan, and Luxembourg. With specialists in arbitration, intellectual property, competition, corporate & post-M&A, investments, enforcement, and tax litigation who combine skill sets from 16 different nationalities and 14 languages, Deminor has achieved positive recoveries for clients in more than 81% of the cases it has funded, against an industry average of 70%.

Charles Demoulin joined Deminor in 1999. He became partner in 2008. Prior to joining Deminor, he worked as an attorney at law in the litigation department of the Brussels office of Allen & Overy (formerly Loeff Claeys Verbeke).

He is a native French speaker and is fluent in English, Dutch and Spanish.